Lessons for the World

SaskPower’s Boundary Dam 3 CCS Facility (BD3 CCS Facility) is the world’s first carbon capture facility and remains the only facility that is fully-integrated with a coal-fired power plant — a ground-breaking effort for large-scale carbon capture. Renowned for its full-chain approach, it has a coal plant, a capture facility, transportation infrastructure (pipelines), enhanced oil recovery (EOR), and pure storage capabilities.

BD3 CCS Facility is a “first of a kind” pioneering facility. As a first mover project, it offers critical lessons learned - those that are necessary to see advancements toward next generations. It is through continued improvements, such as those being done at the BD3 CCS Facility  that innovation evolves for next iterations to build upon and ensure gains in efficiency, and reductions in costs. The application of these critical lessons supports a global movement to see rapid reductions in carbon dioxide (CO2) emissions with the use of large-scale carbon capture.

Pioneering Lessons for the World 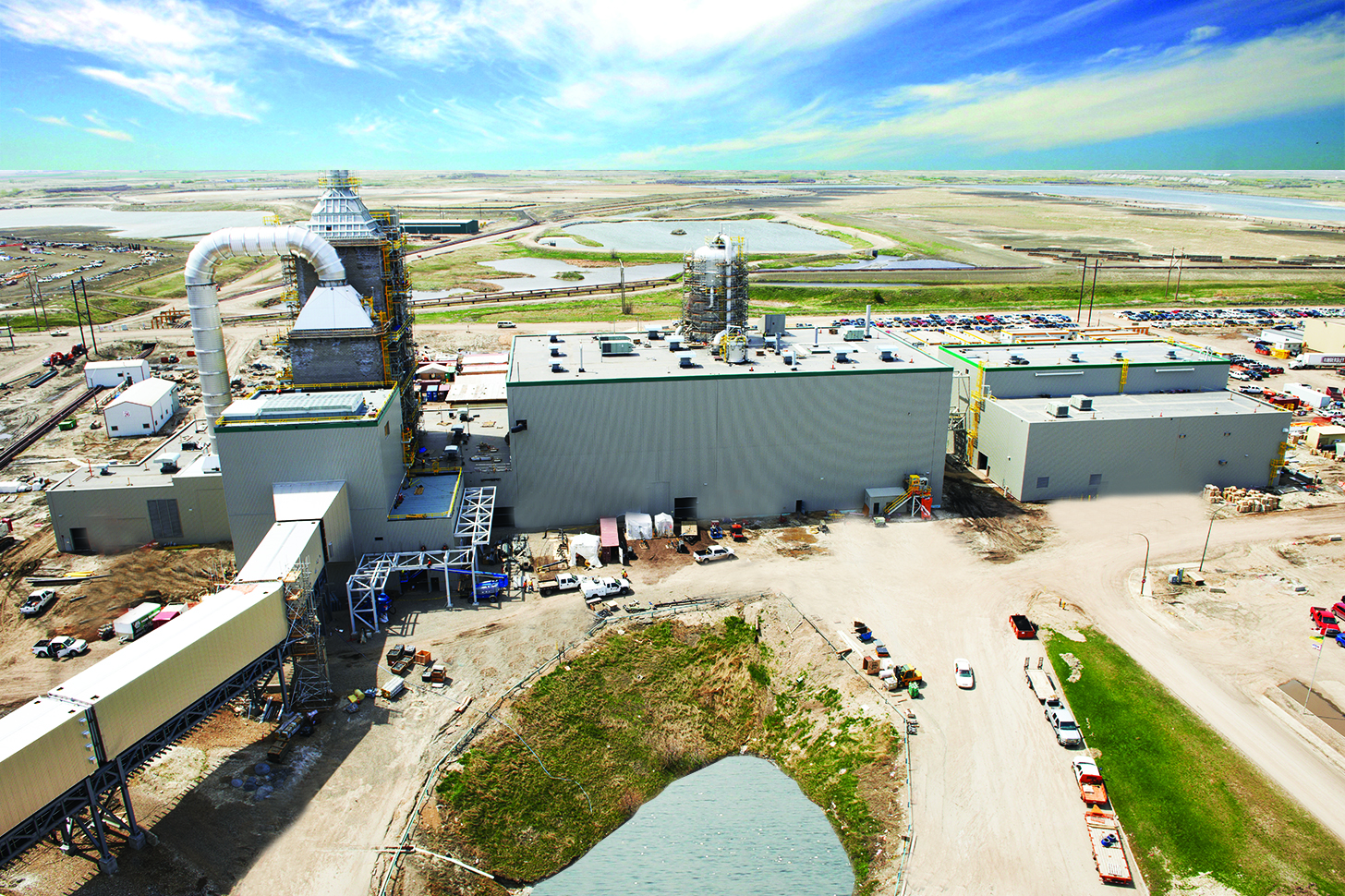 The CCS story at BD3 is one of an evolution towards improvement, both in construction and operation.

In 2021, BD3 reached another monumental milestone by capturing and preventing four million tonnes (4Mt) of CO2 from entering the atmosphere. This demonstrates that as a first mover in carbon capture and storage (CCS) technology it continues to achieve, improve, and make a steady impact in reducing and storing CO2 emissions.

The facility began operation in the fall of 2014 and in the early days, the focus was addressing design deficiencies and construction quality issues, resulting in learnings — with the best of those lessons stemming from unforeseen events surfacing in operation and working to address them. Hands-on experience has provided a wealth of knowledge in what works as well as what doesn’t work.

The practical learnings from hands-on experience that the Knowledge Centre has to share from the four years of operation at BD3 will save future CCS plants time, money, and significantly reduce risks by preventing and/or eliminating unnecessary detours, delays, and miscalculations from the onset. The focus now for BD3 is on achieving stable operation that will allow staff to focus on improving efficiency and cost effectiveness of the operation.

Many developing countries have a growing middle class and demand energy security. It is important for regions to maintain value in existing generating assets, a diverse fuel mix or securing a low-cost sourced fuel, such as coal, all while they also strive to lower greenhouse gas (GHG) emissions. First movers like the BD3 project have proven the technology and are demonstrating the path for cost reduction. This ensures that coal production around the world is a sustainable, reliable, and a cleaner source of energy.

​BD3 Learnings for other Industrial Sources

CCS is applicable beyond the energy sectors and can be applied to industrial sources of emissions, which have limited abatement options such as iron, steel, and concrete. Recent years, analysts and governments have recognized that some of the world’s most carbon-intensive industries may have no alternatives to CCS for deep emissions reduction.

For example, during the production of cement, which produces five per cent of the world's CO2, two-thirds of the emissions are from processing due to the extreme heat required to produce it. Flue gas from a cement plant can be very similar to the flue gas stream from a coal-fired power plant. As a result, it is relatively easy to adapt the expertise acquired at BD3 to help de-risk the cement industry.

Bringing together over 20 years of combined CCS experience from BD3, the team of experts at the Knowledge Centre spearheaded a feasibility study to retrofit SaskPower’s Shand Power Station, a 300MW, single unit, coal-fired power plant that has double the capacity of BD3 with a large-scale CCS facility.

Our studies show that next generation CCS technology will be significantly cheaper, more efficient and integrate well with renewable energy.  The cost of CCS will continue to decline as more plants are built. BD3 is a proven success and continues to improve.

Read the Shand CCS Feasibility Study and/or the compendium document, a Summary for Decision Makers.

Read our Abstracts & Papers submitted in advance of GHGT-14 conference based on the Shand CCS Feasibility Study.