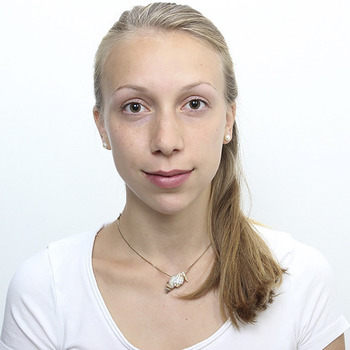 The consensus on the need for a rapid and sustained decarbonisation is bringing people from across the globe together at this year’s COP 23 in Bonn. CCS technology for decarbonisation of the power and industrial sector is a topic discussed among many participants and at various COP side-events. At a joint event organised by the IEAGHG, University of Texas at Austin, Bellona, and the CCSA titled “CCS developments towards a 1.5 world; will they help the oceans and Small Island Developing States?” we spoke about the role for CCS in the future energy system.

It appears to now be widely recognised that CCS technology is technically feasible and could be deployed at a large scale. Yet there is scepticism about the challenges associated with the complex transport and storage infrastructure. The costs are still deemed too high, less expensive renewables are seen by many as a more sensible alternative. Exactly here lies a profound misunderstanding as to what CCS technology is and can provide. I want to just briefly clarify two main points:

It is about time to realise that the value of a technology cannot be measured purely based on its individual cost, and it cannot be understood in isolation. The value of a technology depends on the system it is integrated to, on the other technologies present, and on economy-wide targets and strategies in place. The services CCS can provide to the power and industrial sector are many, but its value to society in being able to remove CO2 from the atmosphere might be unmeasurable altogether.