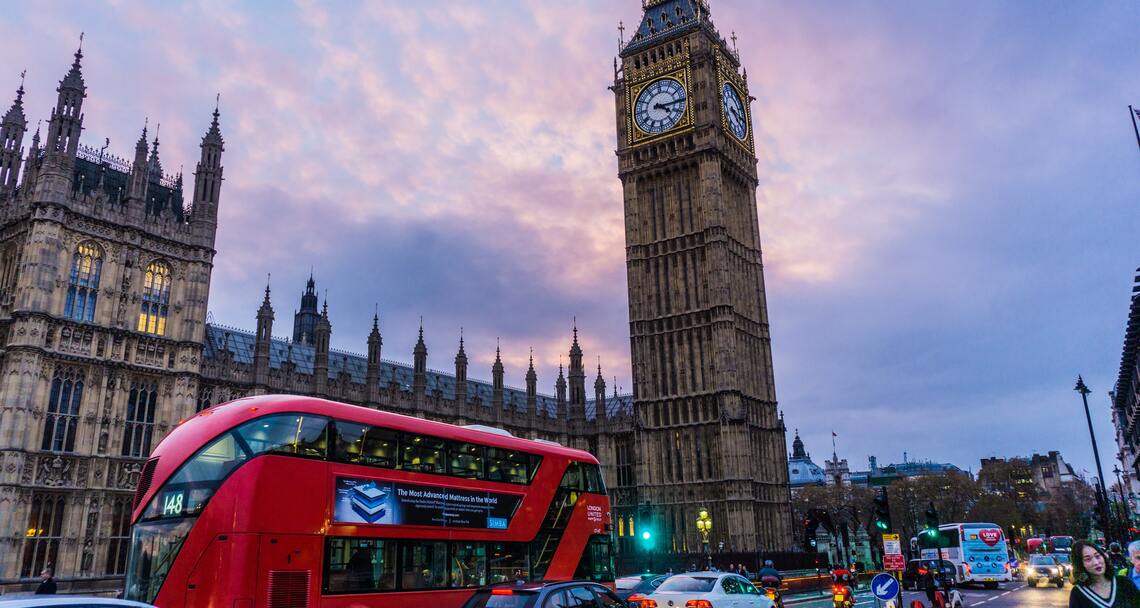 As profound change unfolds at the highest levels of the United Kingdom, we are pleased to see that the UK continues to be firmly committed to tackling climate change and maintaining its place as a global leader in cutting greenhouse gas emissions.

“We extend our deepest sympathies to the Royal Family during their period of mourning following the passing of Her Majesty Queen Elizabeth II. We are grateful for her lifetime of public service and would like to offer our dedication and support to His Majesty King Charles III, who has been a steadfast advocate for rapid and ambitious climate action,” says International CCS Knowledge Centre’s President and CEO James Millar.

The last week has also seen significant transition in His Majesty’s Government under the leadership of newly appointed Prime Minister Liz Truss. In her first days in office, Prime Minister Truss has selected several members for her new cabinet who are strong supporters of the UK’s ambition to reach net zero emissions by 2050 and have been very supportive of carbon capture and storage (CCS/CCUS) as a critical pillar of achieving the country’s climate goals, with new Department for Business, Energy & Industrial Strategy Secretary of State Jacob Rees-Mogg seen as being keen to move forward on CCUS and Hydrogen.

“Among the many changes announced recently, we are very encouraged that a top priority for the Prime Minister has been to launch a review of the UK’s Net Zero Strategy to find the fastest and most efficient pathways to reaching this important target, and to do so in a way that encourages innovation and economic growth,” Millar said.

“The net zero review led by MP Chris Skidmore will help ensure the UK continues to be at the forefront when it comes to addressing climate change in a sustainable and socially responsible manner, which should serve as a model for many other jurisdictions.”

The UK has been at the forefront of global action to tackle climate change and has led the way by decarbonising its economy faster than any other G7 country. In 2019, the UK became the world’s first major economy to adopt a legally binding target to reduce its greenhouse gas emissions to net zero by 2050.

Between 1990 and 2019, the UK reduced its greenhouse gas emissions by 44 per cent, compared to five per cent for the G7 as a whole. At the same time, the UK economy grew by almost 80 per cent. The rate of reduction in the carbon intensity of the UK economy since 2000 has also been the fastest in the G20.

As part of its Net Zero Strategy, the UK government has set a target to boost CCS capacity to 50 million tonnes a year by 2035.

The International CCS Knowledge Centre is working with several UK companies pursuing large-scale CCS projects, including the Humber Zero project that aims to decarbonise Britain’s largest industrial hub in northeast England. We look forward to exploring further opportunities to enhance collaboration and between the UK and Canada as a partner in the 13th annual Canada UK Energy Summit in London next month, where CCUS will be a key theme. Learn more about the Summit and register to take part here: https://energyroundtable.org/london/